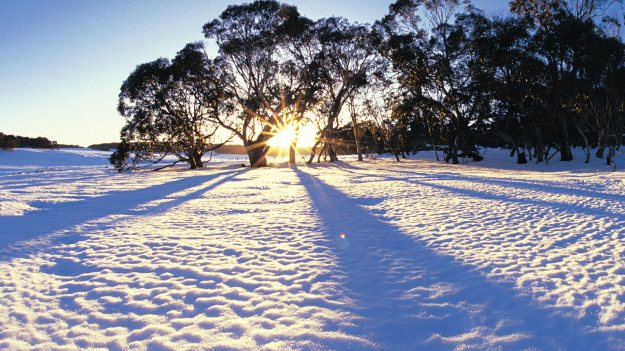 Like the rest of the park, the swings were covered in snow. Joey wiped it off and sat down. He could feel the cold of the swing through the seat of his pants. He didn’t need reminding that it was cold. His phone had already told him it was well below freezing. The navy-coloured Parisian scarf wrapped securely around his neck was the only thing between the snow and the raised hair on the back of his neck.

If it weren’t for Joey, the park would be deserted.

‘This is stupid,’ Joey thought. ‘Why does she always have to do that? Can’t mum find someone else to pick on? Finding a job’s bad enough as it is.’

He recalled the previous evenings argument, his mum pressuring him to apply for more jobs.

“I was just taking a quick break doing some reading” Joey said.

“I don’t care!” his mum replied. “If you don’t find yourself a job by the end of the month, I’ll find you a job doing anything!”

‘She knows that makes me feel terrible,’ Joey thought. ‘Why can’t she just do something to help instead of picking on me like that?’

The cold made him feel alive. The crisp chill, the cold air in his lungs, the crunching of the frozen ground under his boots, it was all so unusually life affirming. Despite the tension at home, the chilling beauty of the park helped Joey to stop and contemplate his situation.

After spending a while thinking, Joey decided that he needed to confront his mum about helping him. Cold and tired, he returned to the warmth of his house, dreading what could happen.

It's the Jordan and Amy Blog

where all your health and fitness dreams come true

All my aimless thoughts, ideas, and ramblings, all packed into one site!

Editor and writer. Interested in tiny things, unhealthy nostalgia, old jungle mixtapes, my little homestead, and my cats. Not to be fed after midnight.